Going to a live concert is a particularly unique experience that until now was hard to duplicate. Rivet Media has set up 360-degree cameras in New York’s legendary jazz club, the Blue Note, to capture all performances in virtual reality.

Rivet Media were hired by the Blue Note to bring their unique use of the burgeoning VR tech to the scene. The idea was to create a fully immersive VR experience that made you feel like you were right there in the audience experiencing the musicians live.

First step was to set up 360-degree cameras which were placed right at the front of the stage. These cameras capture the whole stage, the audience and the entire venue. From there the recorded video is fed right into their in-house editing studio.

But they take it a step further. A live music concert isn’t just about the visuals. Actually it’s quite the opposite. You want/need awesome sound to feel like you’re really there and to appreciate the uniqueness of live music.

To ensure this experience Rivet set up special microphones between the cameras and the performers. In that way the audio is captured for anyone sitting at home.

Now taking it a step forward Rivet has released a pretty remarkable app that allows you to experience the VR concert right on your iPhone or iPad. The app works with Google Cardboard with the promise of an Android app coming soon. 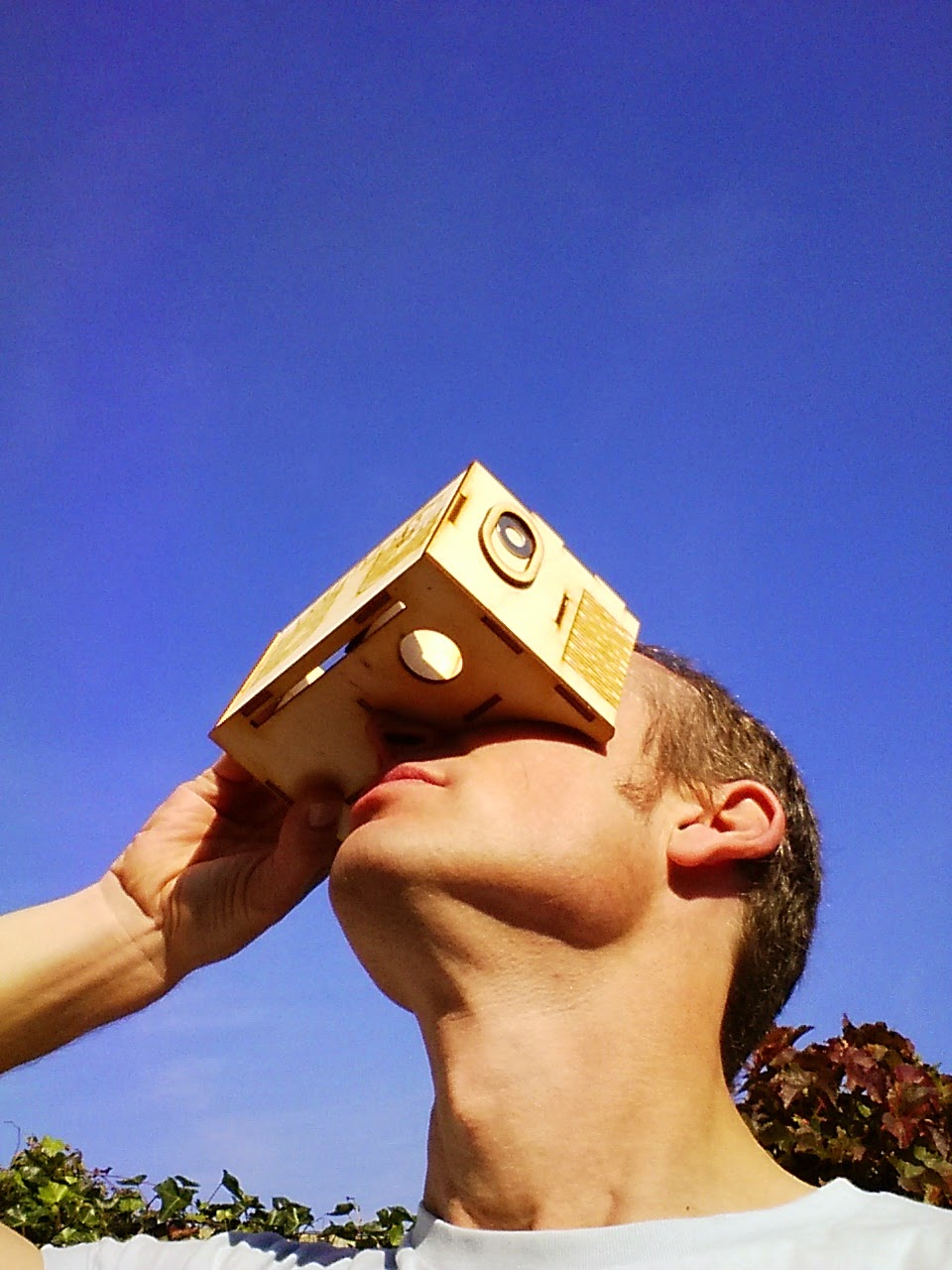 All you have to do is start up the Rivet app, put on some great headphones, strap on your Google Cardboard and transport yourself to a dimly lit, cool nightclub in the heart of New York’s Greenwich Village.

You can either livestream concerts as they happen or select from any of their archived concerts.

For now they’re strictly operating in the Blue Note but it’s easy to see Rivet expanding to other venues outside of Jazz.

Do you think Rivet’s VR concerts live up to the live concert experience? Let us know in the comments below or join the conversation on Twitter!

To learn more about NewsWatch on the Discovery Channel, head to our Vimeo channel!