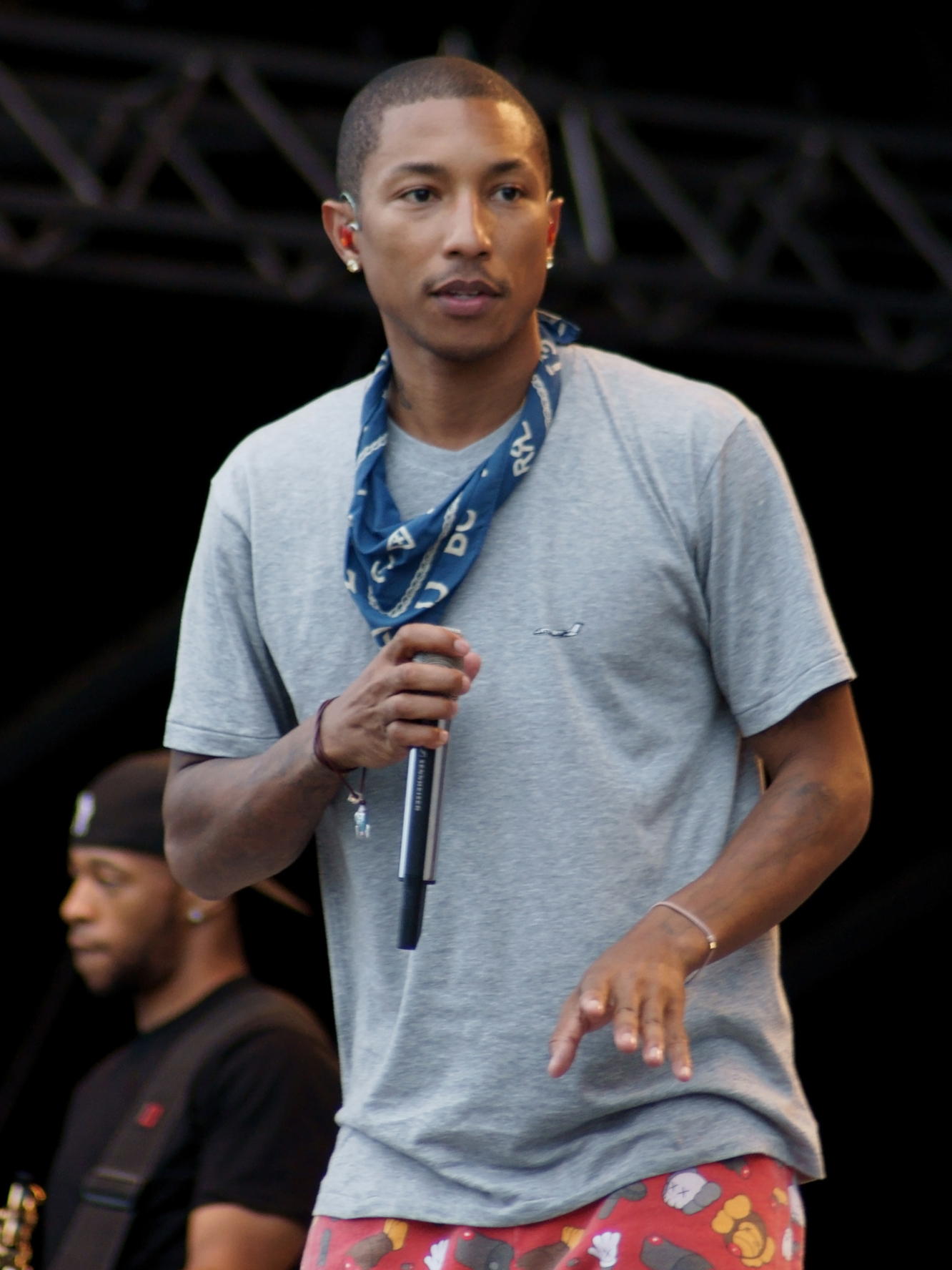 music industry. Now they plan on bringing it back old-school with a classic music festival featuring Pharrell Williams, One Direction, Florence + the Machine and the Disclosure.

While those are the only announced headliners so far for this year there are going to be a boatload more as the festival lasts a week and a half and Pharrell can only sing “Happy” so many times.

Unique to this year’s concert is that the whole week and half of live music will be live streamed on Apple Music for any subscribers to view for free. Additional coverage will be provided by Beats 1, Apple Music’s very own radio station.

If it’s anything like past years this festival is going to be a lot of fun. We’ve seen Paul McCartney, Elton John, Maroon 5, Lady Gaga, Foo Fighters, Beck and Adele each tear up the stage and I’m sure this year won’t be an exception.

As expected each of the announced artists released statements shortly after their presence at the festival was confirmed. Pharrell Williams stated, “Wow, I’m so grateful to be performing at the Apple Music Festival. The Roundhouse is such a historic venue…there’s always a special energy in the crowd. Thank you for having me!”

While Florence + The Machine went for the simpler, “We’re super excited to be playing at this year’s Apple Music Festival at the wonderful Roundhouse.”

The festival will go from September 19 to September 28 at the historic Roundhouse in London. The Roundhouse was built all the way back in 1847 and stands as the location of the only Doors’ UK performance in 1968. Tickets are free but have to be won. UK residents apply to win tickets directly on Apple Music as well as through specific media partners like the London Evening Standard.

The venue can only hold about 5,000 so there will be plenty who will have to settle for watching it live on Apple Music.

Watch out for further announcements on who will be performing. With several days to fill, my guess is we’ll have a couple more big names to add to the list to the newly christened Apple Music Festival.