If movies like 2001: A Space Odyssey, Ex Machina and The Terminator have taught us anything it’s that you can’t 100% trust a computer. When you least expect, that AI “friend” may just try to kill you “for your own good.”

Well don’t worry because Google is developing a kill switch to stop any such Shakespearean betrayal from occurring. Think of how much turmoil they would have saved themselves if Skynet just had an “off” switch.

Granted it would have made for a less than thrilling movie – “Hit the off switch if you want to live.”

Google published a technical paper on the subject of an AI uprising and laid the foundation for “safe interruptibility” or a kill switch. This big red button which can power down an android army is being developed by Google’s DeepMind system.

The authors of the paper, Laurent Orseau and Stuart Armstrong explained the necessity of such a switch, “Now and then it may be necessary for a human operator to press the big red button to prevent the agent from continuing a harmful sequence of actions – harmful either for the agent or for the environment – and lead the agent into a safer situation.” 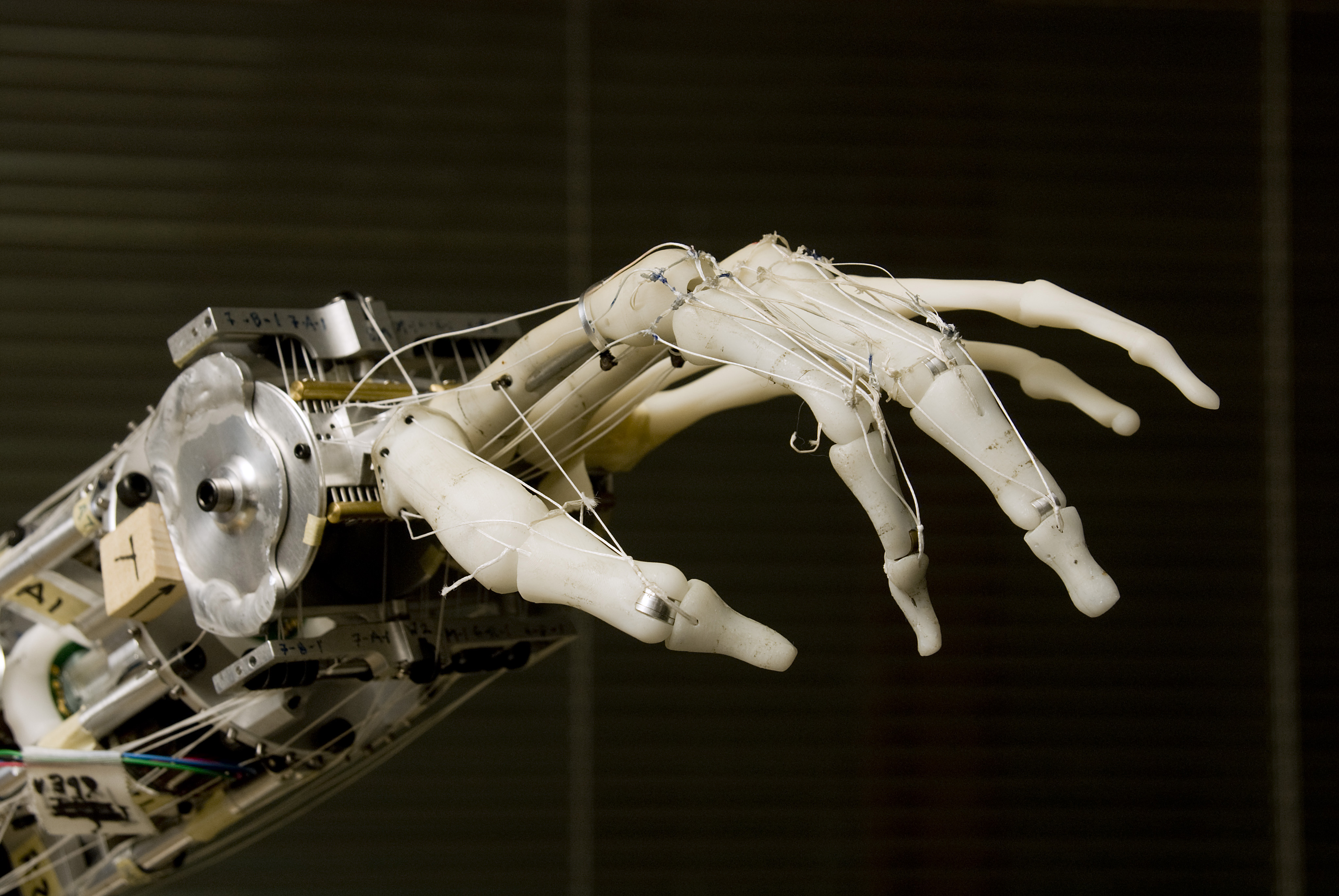 The authors go on to explain that the AI system needs to be prevented from disabling this big red button or even wanting to disable it any point.

It seems this works much the same way you would train a dog – treats or rewards. The system is programmed to aim for getting rewards when it completes a task. So the solution is to give it a bigger reward. But the problem is the system might try and create its own rewards as it becomes more and more clever.

“Safe interruptibility can be useful to take control of a robot that is misbehaving and may lead to irreversible consequences, or to take it out of a delicate situation, or even to temporarily use it to achieve a task it did not learn to perform or would not necessarily receive rewards for this,” the researchers explained.

Here’s hoping the kill switch actually works. But if it doesn’t let’s just hope John Connor has been keeping up on his training.

Let us know what you think of this in-development kill switch in the comments below!

To learn more about NewsWatch on the Discovery Channel subscribe to our Vimeo channel!