As much of the world knows, Apple launched its first wearable device at start of this year and it created quite a buzz. Apple Watch is not only a wearable tech but also a fashion statement. The company released three base editions including – Sports, Watch and Watch Edition. Apple has managed to sell more than a million units in the first quarter, kick starting the wearable industry. 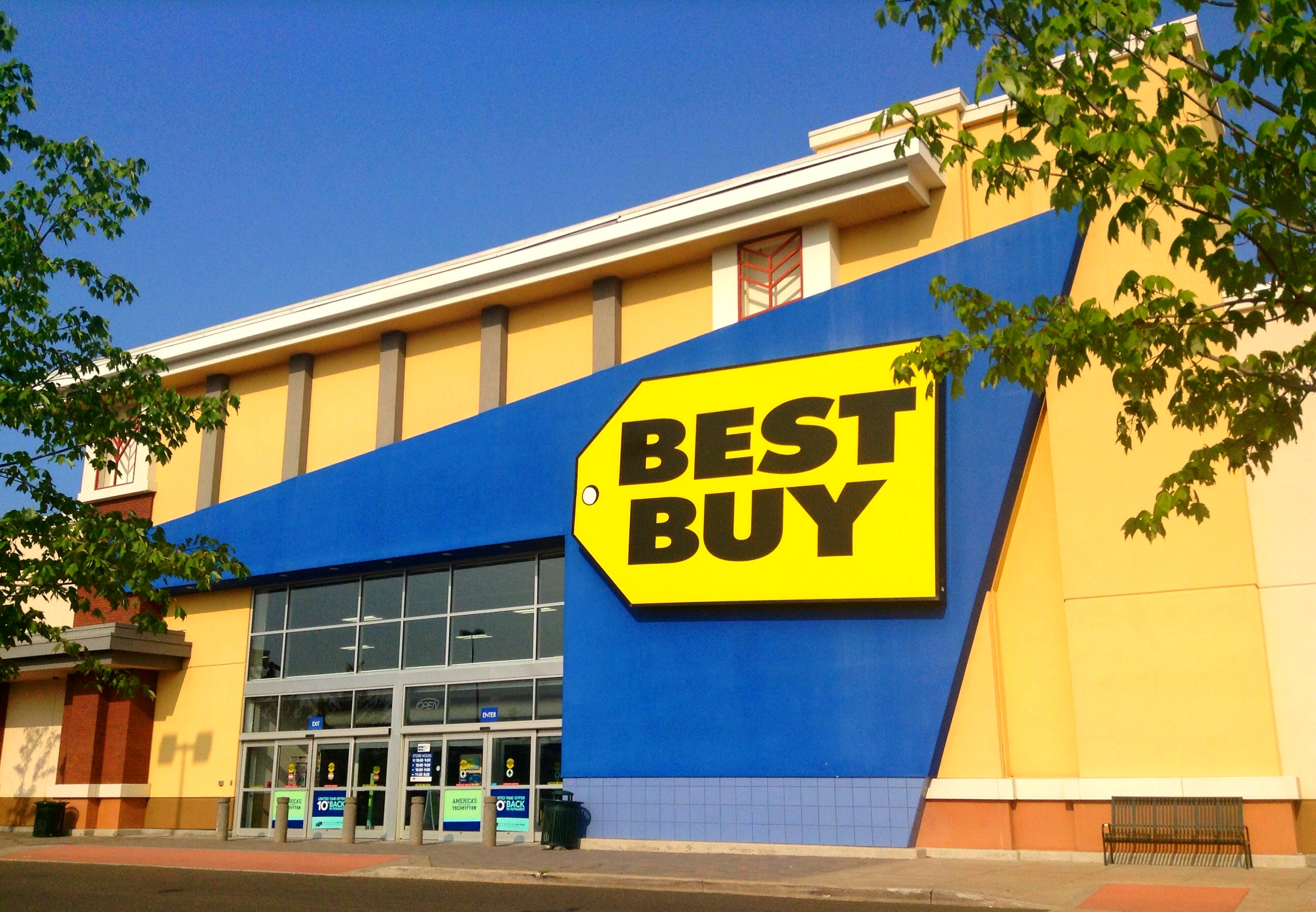 o far users can only get their hands on Apple Watch by purchasing it online or booking an appointment at an Apple Store.  Since last month, consumers have been able to purchase it directly from Apple Stores as well. Now the company is moving forward with its plan to make it available in more than 200 stores worldwide.

Best Buy is going to be the first retailer to stock Apple Watch starting August 7, 2015. The display will be similar to Apple Stores, excluding the Watch Edition. Apple Watch Edition costs between $10,000-$17,000 and the company wants to keep it exclusive to its stores only. Best Buy will stock a total of 16 models with both 38 mm and 42 mm faces.

Apple wants to provide a similar experience across all retailers so Best Buy will have a Watch experience center at its stores. The stores will have glass cases for the Watch similar to Apple Stores, and users can try any of the 16 models available. 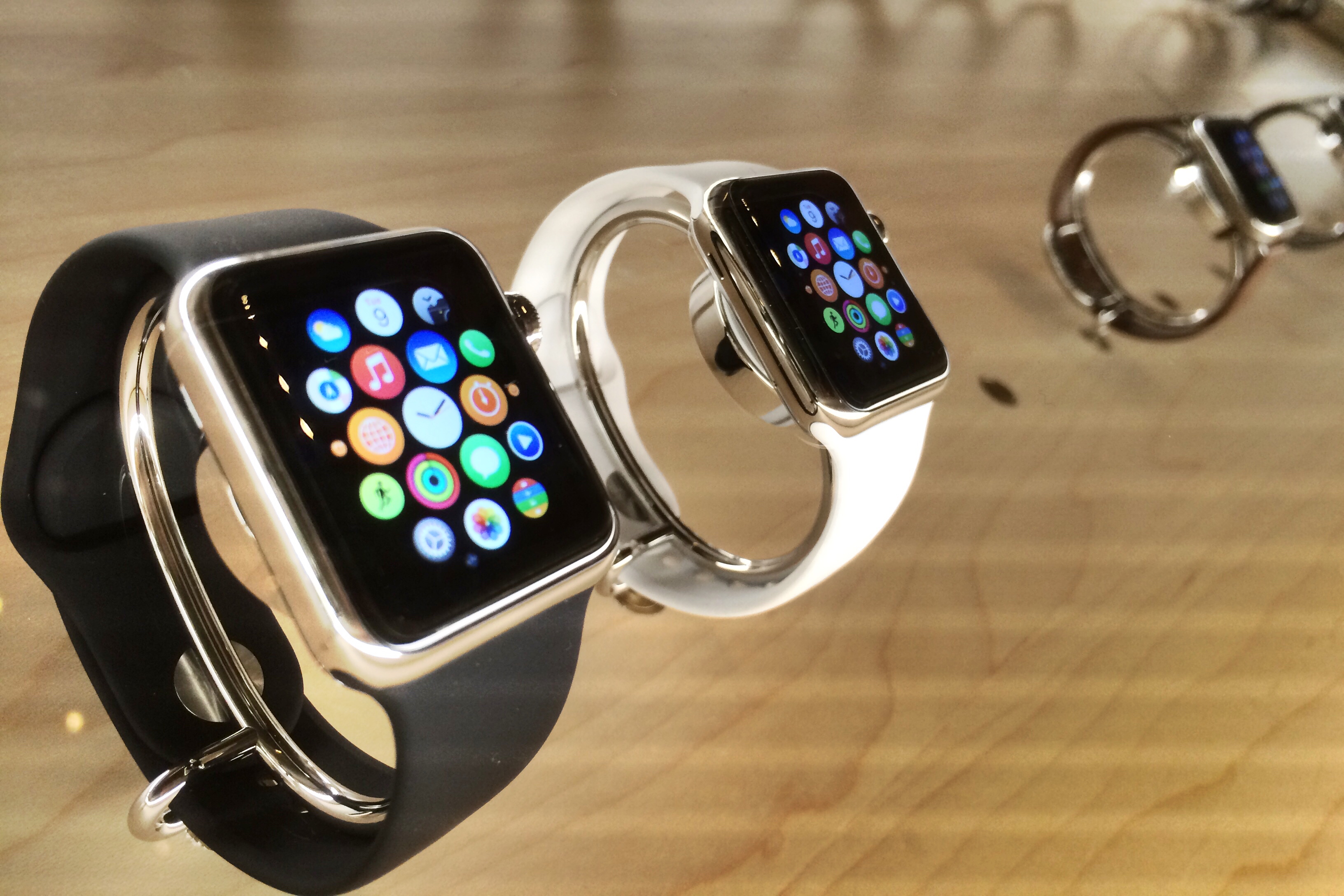 Unlike the company’s own stores, Best Buy will also store a lot of third-party accessories such as watch bands, stands and chargers. This will give it the necessary hype needed before the holiday season starts. Apple wants the Watch to be the top gifted item by the end of this year, thus the supply is going to be enough to cater to the demand.

The Watch Edition will be exclusive to Apple Stores but a $10,000-$17,000 smartwatch is not expected to be the most gifted item anyways. Best Buy will store models that range from $349 all the way to $5000. Ever since its launch, the demand has been sky high and Apple did not expect Watch to sell this much. Now the supply issues have been taken care of, the next logical step is to make it available at as many stores as possible before the holiday season. During its quarterly earnings calls, Apple did not provide the exact number of sales of the Watch because it said that competitors will use the data to their advantage. Regardless of the exact number, Tim Cook did mention that Apple Watch accounted for more than 100 percent of growth in its income from other devices. That segment made a total of $2.6 billion with $900 million in growth so you can expect more than a million units sold last quarter.
Apple claims Watch to be its most personal device yet. In terms of specifications, there are two different models available, 38 mm and 42 mm. The 38 mm model features a 1.32 inch display with 272 x 340 resolution and 290 ppi. Apple has included a new Force Touch display on the Watch that responds to the press by the user, different actions will be taken upon different presses. It comes with up to 18 hours of battery life and built-in Wi-Fi as well as Bluetooth.

The 42 mm device features a 1.5-inch Force Touch display with 312 x 390 resolution and 302 ppi. The rest of the specifications remain the same across all editions. The Watch Edition is exclusive to a certain niche of the society because it is made up of 18-karat gold case and comes with a Sapphire crystal. It is all about luxury only a few people can afford.

Apple Watch is powered by Watch OS which is designed from ground up to make the Watch experience even better. It includes a lot of native apps such as Fitness, Uber, Maps, Gallery, Messages and many more. The interface is striking with the very well designed app drawer and access to widely used apps made easier. Users navigate either by using the touchscreen or the crown. Apple has fully integrated Siri in to the Watch which makes it extremely easy to use.

Watch is a timepiece, a fitness band, as well as an entertainment device all at once. Users can customize the timepiece with various information of their liking and use it just as a watch. The heart sensor as well as other sensors available on-board make Apple Watch a very useful fitness device that keeps track of your daily routine and gives routine reports on your fitness. As for the entertainment, there are 100s of apps available along with third party applications already being released to enhance the user experience.

Apple starts off with Best Buy because it is one of the largest retail stores in the country. It has approximately 1,100 stores in the US alone and generates billions of dollars in revenue each month. It is one of the biggest box and motor store chain in the world operating in the United States, Mexico, Europe and China as well.

Making Apple Watch available at Best Buy will result in an increase in sales across the country. The store chain has millions of walk-in customers each day so an attractive Watch display will certainly grab the attention of many customers. Best Buy needed a push on its own since online shopping trend is increasing each day forcing the company to close down some of its stores.

Apple Watch is an excellent device which is now being made available to the mass market. The upcoming Watch OS 2 will further improve the user experience so you can expect it to break records on holidays this season.