Do you hear that? That’s the potential cheer of millions of overly frustrated iTunes users as the rumor floats around about the complete overhaul of the over bloated music app. 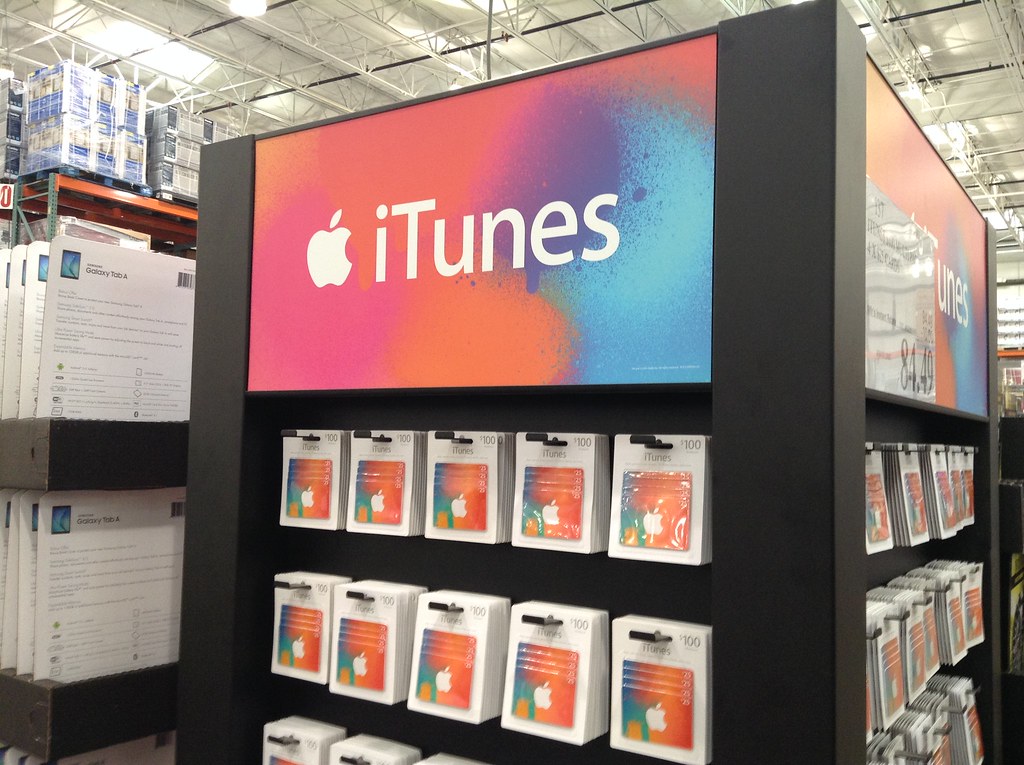 Per Digital Music News we should expect the announcement of its major facelift at Apple’s WWDC (Worldwide Developers Conference) on June 13th in San Francisco.

While Apple has done a lot to address the major issues with iTunes over the years it has continued to be a largely frustrating software to work with. As more features are added, including the integration of Apple Music, it’s only become more unwieldy.

The most recent update to iTunes (release 12.4) is admittedly a large improvement when it comes to ease of use. But it’s a lot like getting out from under the car and simply standing in front of it as it barrels towards you.

I still have trouble making heads or tails of what’s my purchased music and what’s Apple Music in my library. And don’t get me started on Apple Music’s overt hijacking of my previously purchased library, censoring every song like some unwanted big brother parental control switch being flipped.

But the promise of a big announcement leaves me hopeful. I’ve been an avid Apple user since I got my first iPod back in 2003, way before the kids were even calling them classic iPods. So I have no intention of ditching the platform just yet.

It seems there’s also been a rumor that Apple has looked at definitely ditching digital downloads altogether (how’s that for alliteration?). Though this was denied by an Apple rep, in a world of Netflix, Spotify and Apple Music digital downloads make less and less sense.

Sure the idea of owning your own music offers some sense of security but if you can just keep your monthly subscription payments in line you can have all the music you want at the snap of a finger. 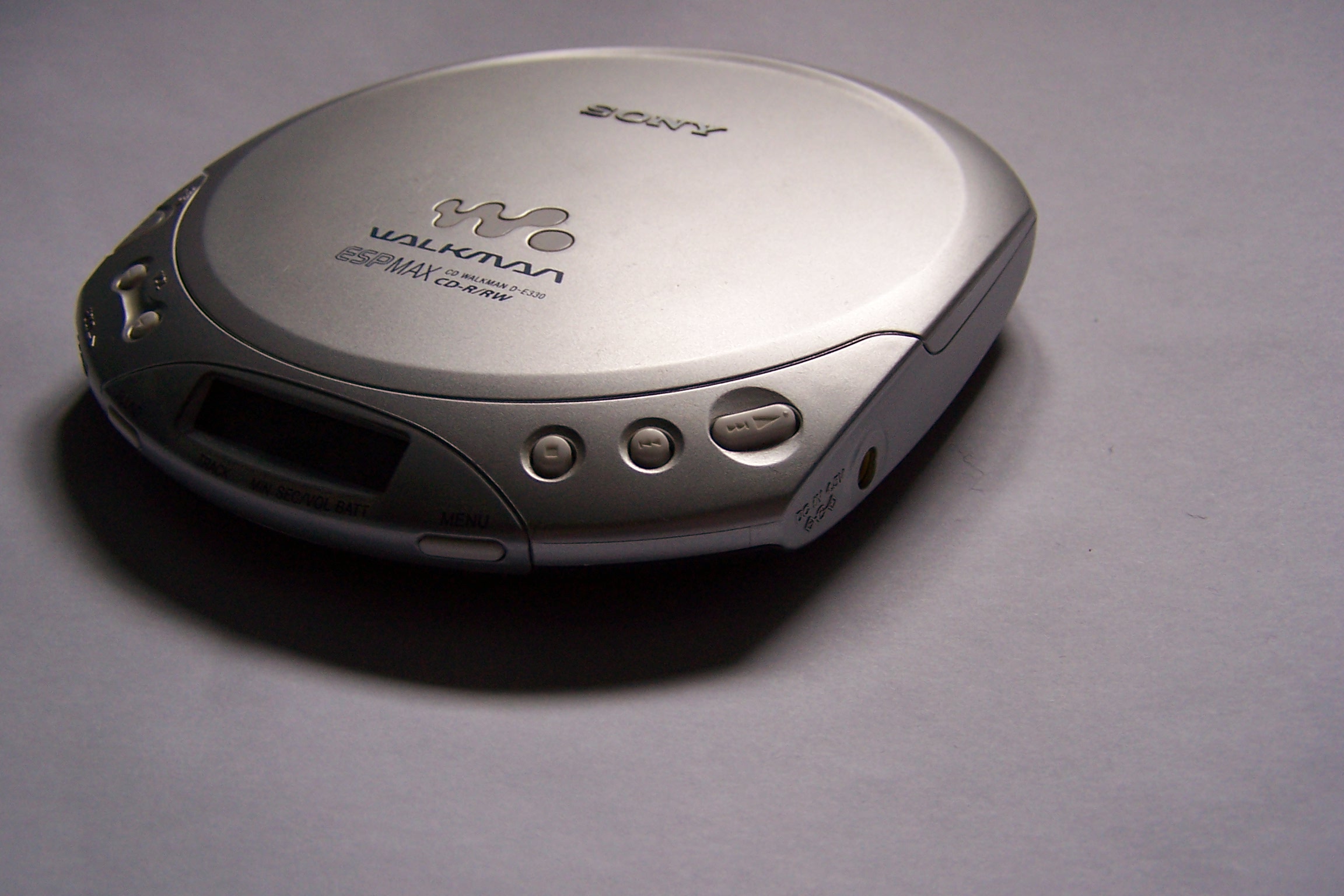 Remember when the idea of not owning a physical record or CD seemed preposterous? Remember when we all thought digital downloads would never catch on? I mean, everyone had a CD player but almost no one had an MP3 player, right? Well we were wrong about that.
All signs point to streaming music as the way of the future. Maybe we should just embrace it and step into the next phase of audio consumption.

One thing is for sure. The future is coming and it’s coming like a bullet released from the barrel of tech giants.

What do you think about the potential promise of a completely overhauled iTunes and the possible demise of digital downloads? Sound off in the comments below!

To learn more about NewsWatch on the Discovery Channel, check us out on Facebook!