By: Nick Gambino
Unless you’ve been living under a rock in a cave in the middle of the ocean playing Yu-Gi-Oh! then there’s a good chance you’ve heard of or seen people running around playing a little game called Pokémon Go. 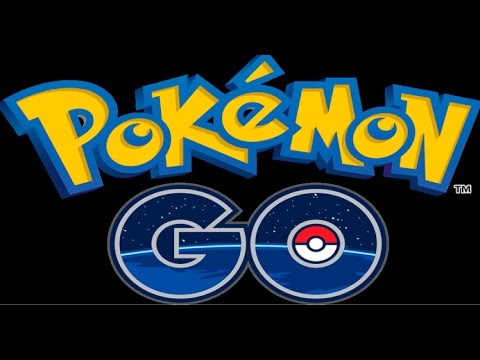 This new mobile game requires players to seek out and find Pokémon creatures in the real world. The reaction upon the launch of this game is nothing short of a craze. Which to be honest is surprising to me.

Last time I remember Pokémon being popular was in the late 90s when all my friends were obsessed with playing the game and watching the cartoon while I was busy trying to find new friends. Preferably friends who didn’t wear oversized shirts, forget to shower and who weren’t prone to squeal “Pikachu” without warning.

I’m guessing this was the initial fan base, those who were looking for an update to their nostalgia. From there I’m sure it was just a matter of others getting swept up in the massive Pokémon Go storm and wanting to get involved.

Now that popularity is turning into real cash numbers for the app with a reported $1.6 million being made daily with in-app purchases. And the Wall Street Journal reports Nintendo’s market value has increased by $9 billion bringing its overall value to $28 billion.

This is pretty impressive seeing as though the mobile game isn’t even made by Nintendo. It was created by Niantic Labs, an Alphabet company, which collaborated with The Pokémon Company. This doesn’t stop Nintendo from cashing in as they own 32% of the Pokémon Company. Long story short if Pokemon does good, Nintendo does good.

Currently the game is available for iOS and Android devices in Australia, New Zealand and of course the U.S. Which makes the financial windfall all the more impressive. Though we expect the game to hit Europe, Japan and other countries in Asia in the new few days. My prediction: they’re going to go nuts for it.

You can download the game for free but as I said there are in-app purchases. They’re not required to play the game but based on the intensity of your addiction you may just drop some real-world coin to acquire some items.

What is your take on the Pokémon Go craze? Is it just a fad or is the game here to stay? Let us know in the comments or join the conversation on Twitter.