Snapchat may be a young’un when it comes to messaging apps but that hasn’t stopped it from beating out old-timer, Twitter, for number of daily users.

According to a Bloomberg report citing sources familiar with the matter, Snapchat has reached 150 million people using the app every day. Twitter has around 140 million users per day.

The real indicator of popularity however is the rising number of users. Snapchat has garnered 40 million more users just since December.

While there aren’t any released numbers for Twitter, it’s no secret that the fledgling messaging company has some issues to work out. Issues that may be ironed out with a possible merger with Yahoo.

Now these figures don’t necessarily mean that Snapchat has overtaken Twitter in general popularity as Twitter still has 310 million active users according to their most recent earnings report. Though Snapchat doesn’t release monthly user figures, so again, it’s hard to come up with a real comparison.

But if we take hard numbers and stats and set them aside for a moment it’s not hard to see why Snapchat is racking up growth points. It’s quite simple actually – they appeal to a younger demographic. 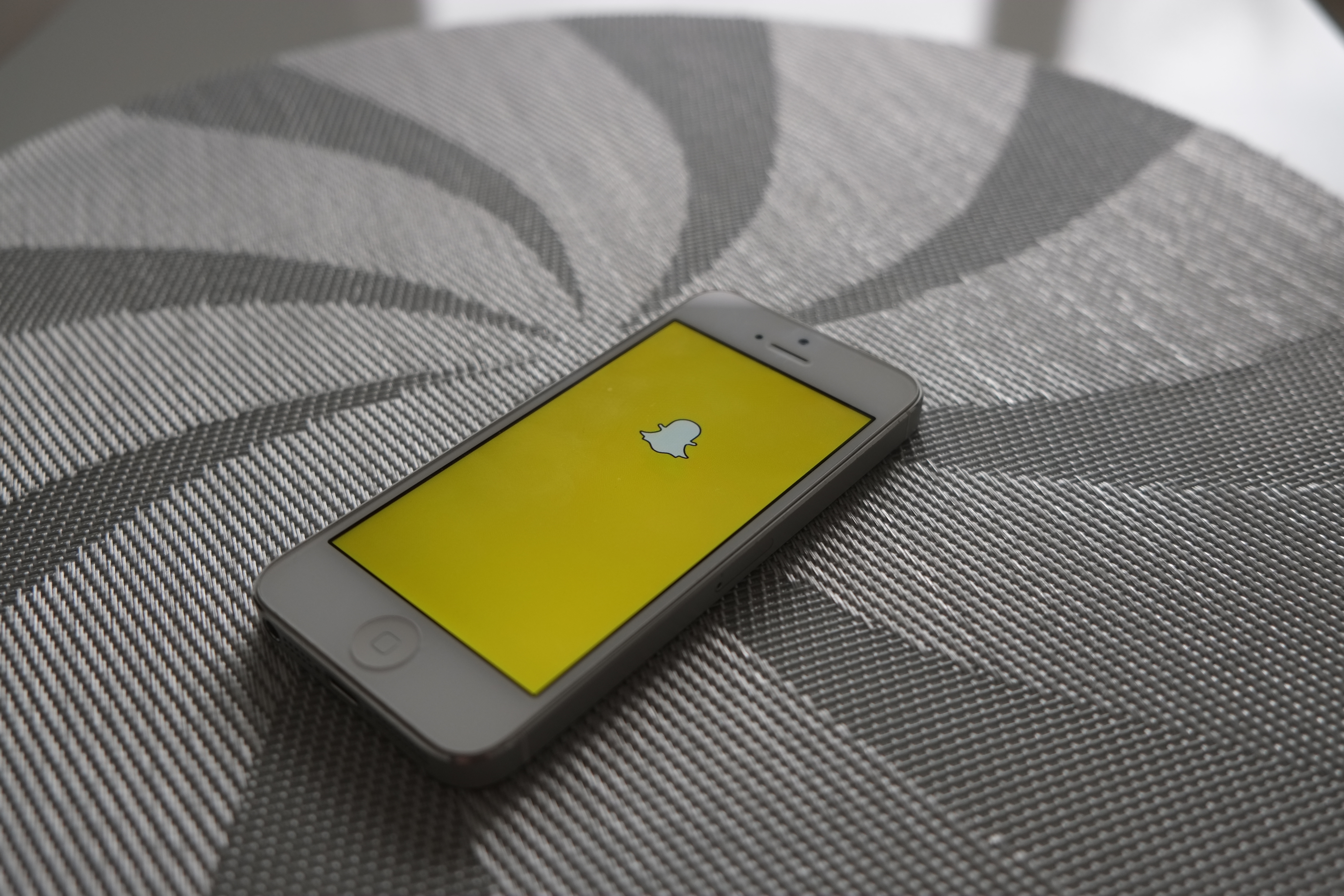 Snapchat has made the idea of messaging others a fun activity. It’s not simply a boring text or message. Instead you can add stories and use fun filters like someone vomiting a rainbow (trust me it’s popular) or turning yourself into a dog (if you’re not already one).

Twitter on the other hand has not done much in the way of revolutionizing the platform. Why would a younger user head over to Twitter to simply write a message or post a pic when they could just use Facebook or Instagram? Instead they go to Snapchat for more interactive and fun messaging.

Even Twitter CEO, Jack Dorsey acknowledged the difference calling Snapchat messaging “very modern” at Recode’s technology conference. He also acknowledged that Twitter can be confusing and alienating which he intends to fix.

Let us know your thoughts on Snapchat vs Twitter in the comments below! Or hey while we’re at it why don’t you just Tweet us about it?

To learn more about NewsWatch on the Discovery Channel, check us out on Instagram!